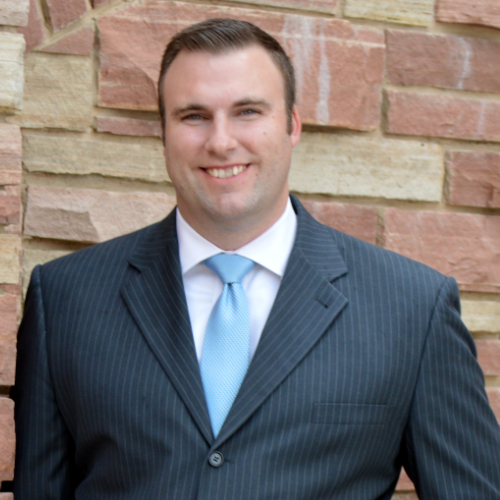 Mark Martinez was born March 28, 1989 to Ken and Sheri Martinez in Stillwater, OK, where his family attended Bible Baptist Church under Pastor Sam Davison. When Mark was six years old, his family moved to Longmont, Colorado and planted the Rocky Mountain Bible Baptist Church. At age eight, while attending Silver State Baptist Youth Camp, Mark acknowledged his sin before God and received Christ as his personal Savior after hearing a message about Hell by Bro. Dave McCracken. Mark was later baptized by his father at Rocky Mountain Bible Baptist Church.
While in high school, Mark answered the call to youth ministry and began attending Heartland Baptist Bible College in Oklahoma City, OK in the fall of 2008. He joined Southwest Baptist Church, where he served for two years under Pastor Sam Davison and two years under Pastor Jason Gaddis.

During Mark's freshman year at college while attending the Heartland National Church Planting Conference, the Lord began to work on Mark's heart about the calling to church planting. After praying and seeking the Lord's Leadership, Bro. Mark surrendered to that calling in July of 2009. In 2011, the Lord began to burden Mark through his personal devotional time about planting a church in Boulder, Colorado after reading how Christ had saved those in Corinth who had been given over to the same lifestyles of immorality that are found in Boulder. In 2011, Mark met Hannah Wallace, and they were married May 31, 2013. They now have two beautiful children, Jenna who is four years old, and Josiah who is one year old.

Upon graduation from Heartland in 2012, Mark returned to his home church and began serving as youth pastor. The Lord has blessed Mark's ministry at Rocky Mountain, where many of the teens they served are attending Bible College and are preparing for the ministry. After years of seeking the Lord's leadership regarding church planting, in January of 2019, the Lord confirmed His calling in Mark and Hannah's heart to plant a church in Boulder, CO. They are excited to embark on this journey of faith, to see souls saved, baptized, and discipled, and to see God plant a new church in the city of Boulder, CO. 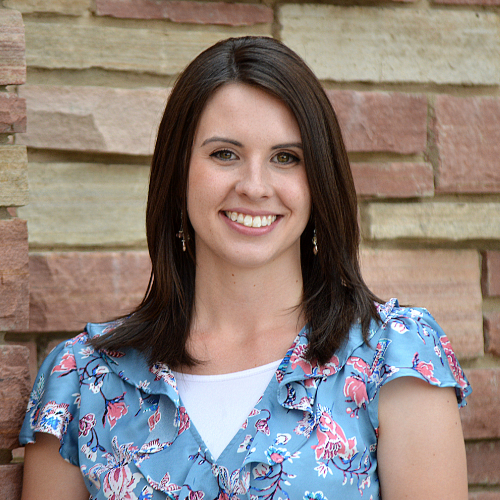 Hannah was born on July 1, 1992, to her parents, Mike and Mary Wallace, in Lawton, OK.  Her dad was a captain in the US army at the time and was stationed at Fort Sill.  Shortly after she was born, her dad made the decision to finish his military career and move to Akron, OH where her parents began to help a church plant in the inner city.  At the age of 9, God directed her family to become members at the First Baptist Church of Kenmore in Akron, OH, where the late Dr. Rick Fox pastored.  Throughout Hannah's childhood and young teenage life, God allowed her and her family to be a part of many ministry opportunities such as the bus ministry, fair ministry, prison ministry, and music ministry.  At the ages of 12 and 13, Hannah and her family took two missions trips to Juarez, Mexico with Bearing Precious Seed, El Paso.  God spoke to her parents very clearly and called their family to become church planting missionaries in Mexico City.  Even through all of her involvement in church ministry life, Hannah struggled with her assurance of salvation and made the decision to receive Christ as her personal Savior during a Friday night youth activity on December 5, 2008.  It was also at the the age of 16 that she and her family began deputation.

Hannah graduated in 2010 prior to the completion of her family's deputation, enrolled at Heartland Baptist Bible College in Oklahoma City, OK, and also became a member at the Southwest Baptist Church pastored by Bro. Jason Gaddis.  It was there that she met her husband, Mark Martinez, and they were married after her graduation on May 31, 2013.  She joined her husband at Rocky Mountain Bible Baptist Church in Longmont, CO, where he had already been serving as youth pastor.  They've continued in both the youth and music ministries for 7 years.  God has also blessed them with two precious children, Jenna and Josiah.

Hannah had surrendered her life to the Lord back as a teenager during youth camp at Commonground Baptist Camp in Butler, PA where Bro. Kurt Skelly had been preaching that particular week.  Then through God's evident leading of her relationship with Mark during college, God began to also burden her heart for church planting in the northern Colorado area.  In January of 2019 at the Heartland Baptist Bible College's National Church Planting Conference, God made His call clear to both Mark and Hannah that He desired for them to plant a church in Boulder, CO.  The Martinez family is excited about this new chapter in God's ministry for them and are eager to see God's continued working and plan for both their lives and the people of Boulder, CO.

A Heart for God | A Love for People 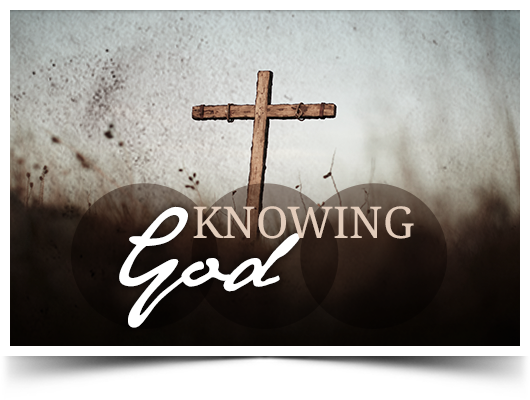 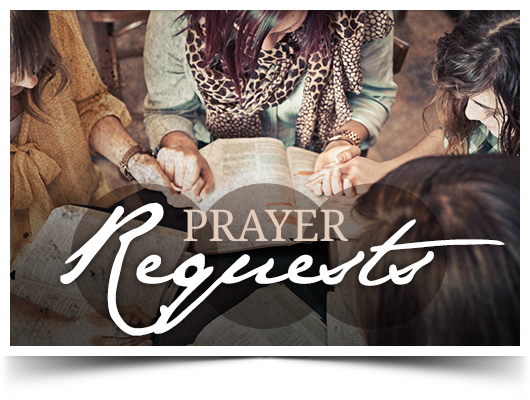 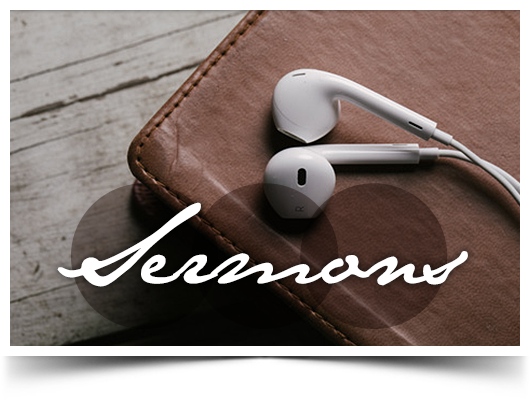